Jay first contacted me to see if I had availability to photograph his surprised engagement to his girlfriend, Brooke. I love surprised engagements, and I have so much experience with them at this point that I love doing them and helping out in any way I can with the surprise element of it.

There were so many pieces to this and Jay had told Brooke he was hiring a photographer to have a photo shoot with their adorable dog, biggie! Biggie is a beautiful basset hound with the most adorable ears.

Brooke contacted me separately to know how she could better prepare for their photo shoot. Again, she was only told this was a couple's photo shoot with their dog, but nothing else. We kept it a secret, but deep down, I think she suspected it all along. Haha!

We were planning a golden afternoon picnic with flowers, their dog, biggie, and some Taco Bell burritos! Brooke had mentioned that Taco Bell was one thing they always get and it's special to them as a couple. Naturally, we had to have it in the shoot.

They were so sweet that they brought all of those props to the shoot, not knowing exactly how we were going to incorporate it all. I have to say though, this has been one of the funnest Summer photo shoots I've done this year.

We started the photo shoot at around 6:45 p.m., after we set up the fruit, the picnic basket, and the flowers right in front of the city. The skyline of the city and the sun setting in the background was incredibly beautiful and romantic. I know it may sound like an exaggeration, but it was a perfect evening!

The sweet and tender moment when Jay actually got down on one knee was beautiful. Jay and I were trying to communicate by looking at each other when Brooke would get distracted so I can be ready for that moment, but it ended up happening spontaneous.

At one point I wanted Brooke to face the city and for that I had her turned away from me, that's when Jay got the box ring ready, got on one knee and then I told Brooke to turn around, and saw her fiancé asking her to marry him!!

We spent the afternoon celebrating their love and engagement in front of the gorgeous city of Pittsburgh with the golden tones coming down on the buildings and warming up the scene of one of the most important days in Brooke and Jay's love story.

We finished off the session by going to the overlook with a basketball. Before they became a couple, they were friends and basketball was one of the things that first brought them together. I then had them dance a bit before we left when the lighting was low and the photos came up to be very intimate and romantic. 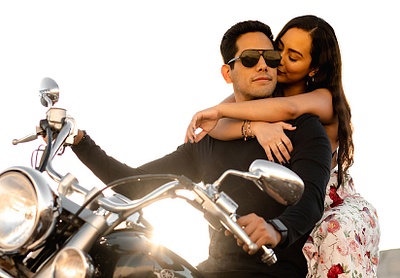 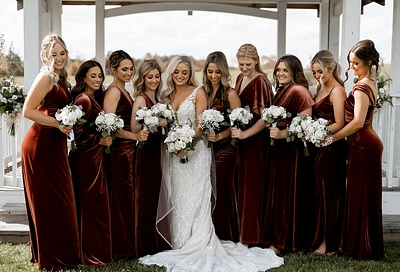 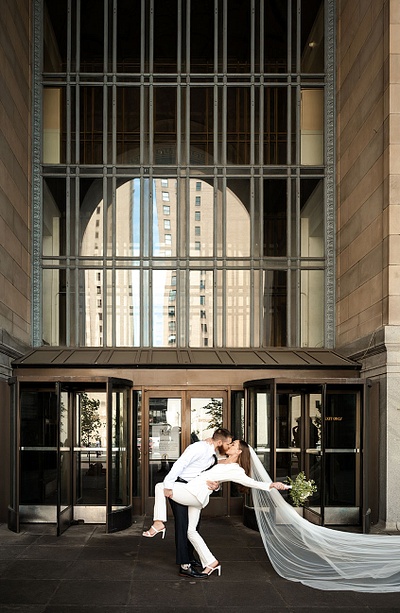 How to get Married at the Courthouse | 7 Tips to planning a memorable Courthouse Wedding
I would love to hear from you! Get in touch. ✨

Based in Pittsburgh, Pennsylvania + Available to travel!